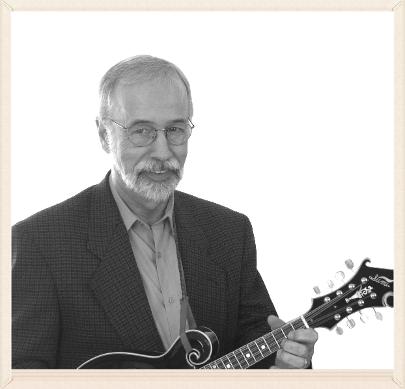 In the 60's he led the Kentucky Colonels, who electrified audiences with their virtuosic ensemble playing and singing, appeared on The Andy Griffith Show and made the landmark recording, Appalachian Swing. He worked in the bands of Bill Monroe in the late 60's and Lester Flatt in the early 70's. Roland was a member of the progressive bluegrass band, Country Gazette for 13 years, and most recently was a partner in the Grammywinning Nashville Bluegrass Band for 12 years. Roland’s musicality and generosity wins the hearts of fans and musicians around the world, from Japan to Brazil, and all over the U.S.

“the consummate bluegrass professional”
- Sing Out